Muslims claimed it to be a site of historic Babri Masjid built by the first Mughal Emperor, Babur while the Hindu community claimed it to be the birthplace of Lord Ram. For this reason, Hindus referred the disputed land as Ram Janmbhumi or Ram Janmasthan. They said that the disputed site was home to Lord Ram and was demolished upon the conquest of the Indian sub-continent by Mughal Emperor Babur. While Muslims contended that the mosque was built by Babur on vacant land. The whole dispute was, therefore, of a proprietary claim of the disputed site by Hindu and Muslim communities.

There were a series of suits and appeals that were instituted before the Courts starting from 1950 when a first suit filed before the Civil Judge at Faizabad by a Hindu worshipper. In continuation, Nirmohi Akhara in the year 1959 filed suit to claim the possession of the site. In 1961, Sunni Waqf Board of U.P. filed suit for their possession of the disputed land. In, 1992 Babri Masjid was demolished, in 1993 'Acquisition of Certain Area at Ayodhya Act' passed for acquiring land by Centre in the disputed area. In 2010, High Court ruled a three-way division of disputed area between Sunni Waqf Board, the Nirmohi Akhara and Ram Lalla. In 2011, SC stayed the verdict of HC on disputed land.

The main parties in the whole dispute were the three key litigants. The Nirmohi Akhara, which has been the manager of Lord Ram historically. The Uttar Pradesh Sunni Central Waqf Board which administers all wakfqs in UP. And the deity, Ram Lalla considered as a juristic person, came into the litigation in 1989 through next best friend Deoki Nandan Agarwal, a former judge of the Allahabad High Court. Many other community groups like the All India Hindu Mahasabha and individuals like Iqbal Ansari joined the dispute on either the Hindu or the Muslim side.

After several appeals, the apex court on 26 February 2019, referred the parties to a Court-appointed and monitored mediation to explore the possibility of bringing the permanent solution to the appeals. A panel of mediators comprising of Justice Fakkir Mohamed Ibrahim Kalifulla, a former Judge of this Court, Sri Sri Ravi Shankar, and Mr. Sriram Panchu, Senior Advocate was constituted. The settlement agreement received by the Apex Court from the mediation panel had not been agreed to or signed by all the parties to the present dispute.

After the failure of the mediation process, the Supreme Court decided to conduct a day-to-day hearing from 6 August 2019. On 9 November 2019, the Supreme Court of India delivered a landmark judgment in the Ayodhya land dispute case. The five-judge Supreme Court bench led by Chief Justice Ranjan Gogoi gave unanimous judgment in favor of the Ram Janamabhoomi. The court said that The Hindus have established a clear case of a possessory title to the outside courtyard by long, continued and unimpeded worship at the Ramchabutra and other objects of religious significance. 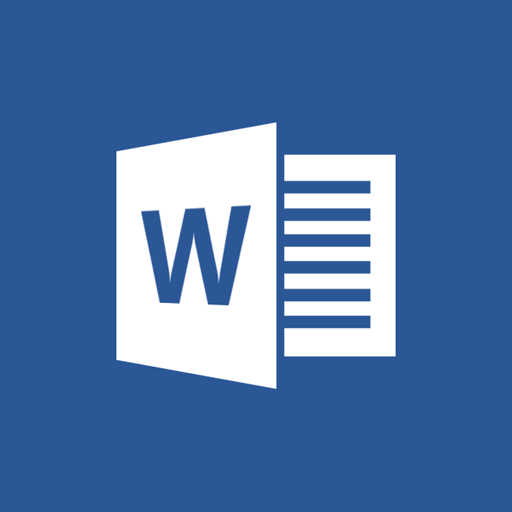